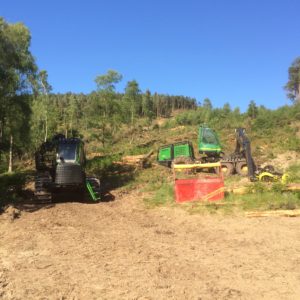 Recent visitors to our lovely Chillingham Park may have noticed some changes being undertaken. As the picture shows, we have been busy removing the Scots Pine and other conifers from the side of Ros Castle on the eastern boundary of the Park.

To many, these conifers formed an unsightly fringe along the eastern skyline. Their removal should give a more natural appearance to the flank of Ros Castle. The intention is to allow the native vegetation to develop. This will likely involve the natural regeneration of Silver Birch and hopefully other native species of trees and shrubs.

We have also removed the Douglas Fir plantation to the south of the Hemmel. This has opened up the views from that section of the Park, and it has also allowed the daylight to reach the small stream that runs down to Chillingham Lake which should improve its habitat.

We were lucky to get the bulk of the work done in the very dry weather so disruption has been minimal.

View all posts by Angus Collingwood-Cameron →

Where not to Wall!
Tough Winter! 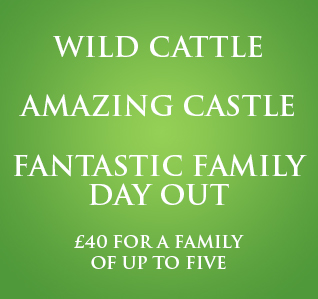 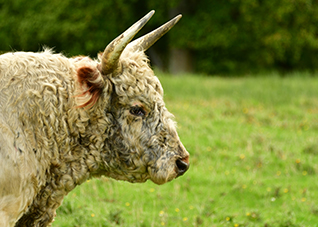 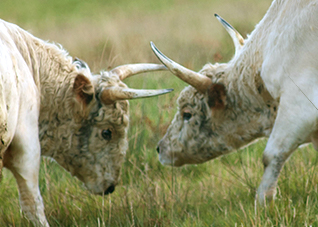